Faversham-based brewer and pub company Shepherd Neame has raised more than £35,000 for its Charity of the Year, Royal British Legion Industries (RBLI). 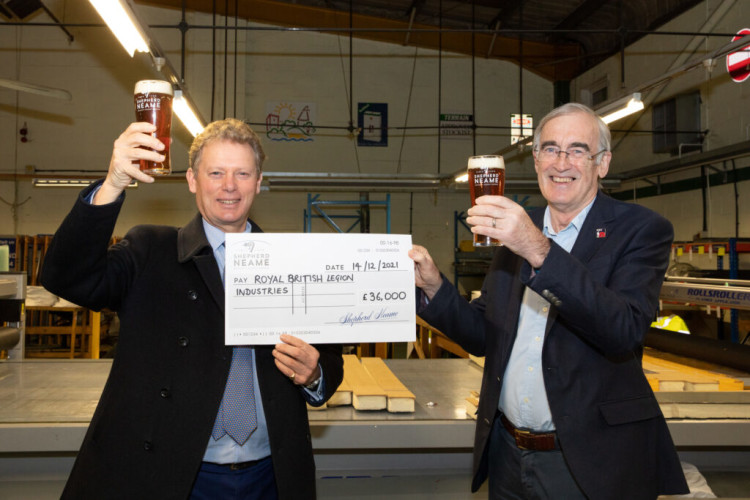 Based near the brewery at Aylesford near Maidstone, RBLI is a national charity which supports Armed Forces veterans, people with disabilities and the long-term unemployed. It aims to support its beneficiaries to find work and lead independent lives.

Shepherd Neame chose RBLI as its Charity of the Year in October 2019 and had planned an extensive calendar of fundraising activities at the brewery and across its pub estate during the year. This was put on hold due to the impact of the pandemic, however, which saw pubs closed and the majority of Shepherd Neame’s head office staff working from home. The brewery therefore decided to extend its Charity of the Year partnership with RBLI until the end of 2021.

Fundraising activities by staff at the brewery and across its pub estate have included walking, running and cycling the RBLI’s Tommy 10K, and Chief Executive Jonathan Neame was also among four senior brewery team members to brave the cold, wind, and rain to sleep outside for RBLI’s Great Tommy Sleep Out.

Last year Shepherd Neame also teamed up with Pennies, the digital charity box. Customers drinking and dining at selected pubs are invited to make a 25 pence donation to charity when they spend over £30 and pay on a card via Chip & Pin. Every penny given goes to charity: 90% to RBLI and 10% to Pennies.

In addition to fundraising activities, Shepherd Neame has also provided support by placing orders for pub safety signage and wooden drinks pallets from the RBLI’s social enterprise company - Britain’s Bravest Manufacturing Company. It creates employment opportunities for ex-Forces personnel, enabling them to build on useful skills learned in the Armed Forces while maintaining their independence in civilian life.

It is Shepherd Neame’s second Charity of the Year partnership following the relaunch of its Sheps Giving charitable arm in 2018. The company’s Sheps Giving committee co-ordinates the donation of thousands of pounds worth of beer each year, along with vouchers for its pub and hotel estate, to local groups and individuals in support of their fundraising activities.

Jonathan said: “Shepherd Neame has been incredibly proud to support this local charity, which inspires and helps so many deserving individuals to find work and lead independent lives. We are delighted that despite all the challenges posed by the impact of the pandemic during the past two years, we have not only have been able to raise a significant amount of money for this incredibly worthy cause but also raise awareness. I would like to thank all those customers and team members who have supported our fundraising efforts.”

RBLI provides a home to more than 300 veterans on their Aylesford village, through a range of emergency accommodation for veterans at risk of homelessness and care homes for elderly veterans. RBLI is currently building the Centenary Village – a £22 million development which will see the charity support hundreds more veterans every year for the next one hundred years.

RBLI’s Chief Executive Steve Sherry CMG OBE, said: “We cannot thank the whole Shepherd Neame team enough for their support during the partnership. Despite the challenges faced by the hospitality sector over the course of the past two years, Shepherd Neame, its team and its customers, have been unwavering in their support of RBLI. The money raised through their support will go directly to supporting the most disadvantaged veterans through our charity’s wide range of services.” 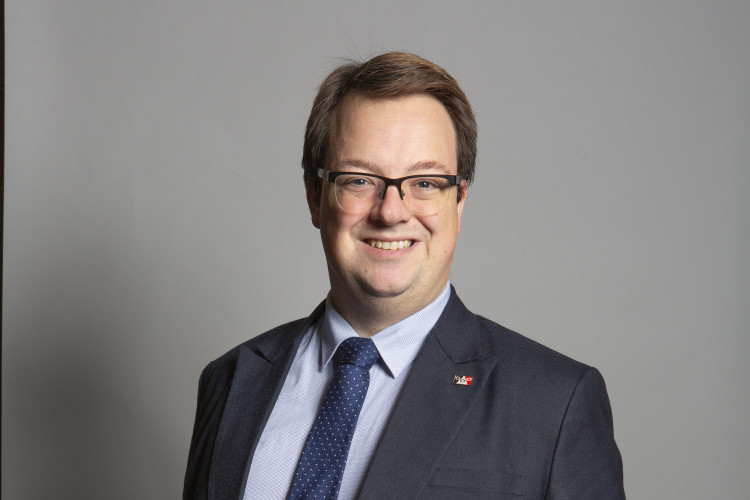 Does your licensee deserve an MBE? 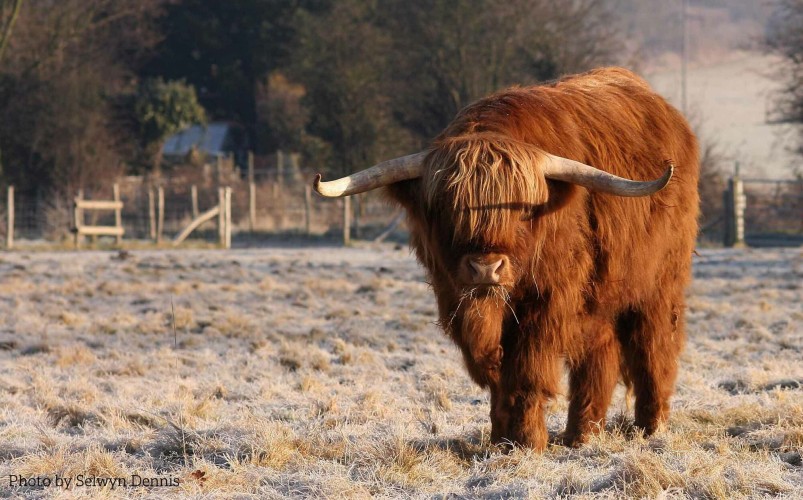 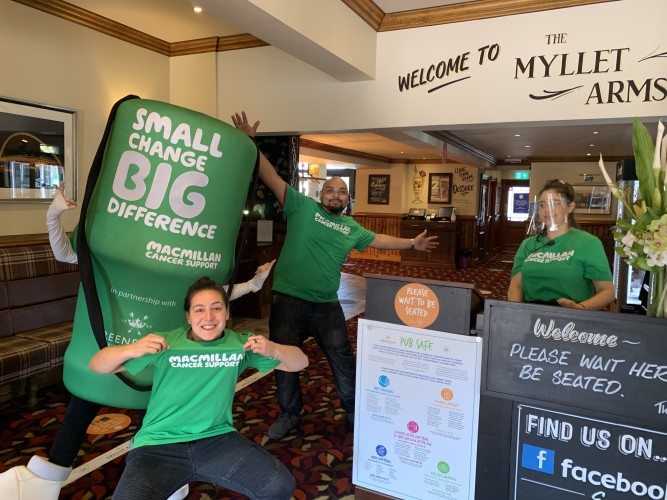 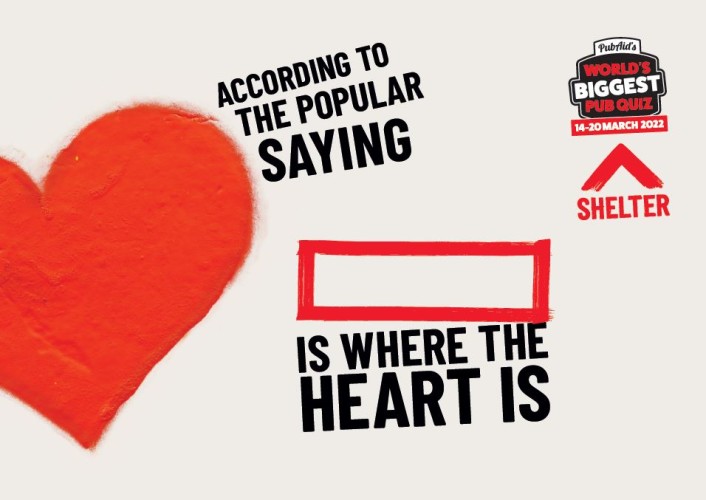